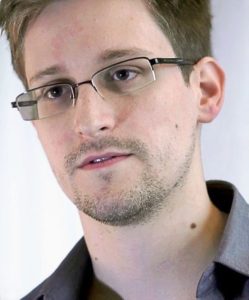 Edward Snowden is know for disclosing and revealings huge amounts of highly classified security information of the United Stated. Snowden is rather young and has revealed this information when he was 29 years old.

Let us look into his numerological chart to get an insight into his character.

An impulse to help and sacrifice for a bigger cause

Snowden’s Heart number is a 12/3. Being a highly spiritual number, the 12/3 reveals a character that longs for a better world, a very idealistic man that longs for truth and has a deep care for humanity. The 12/3 is a high frequency number and often times pushes one to achieve something greater.

His Hands number is 15/6. Number 6, is a very caring, responsible and giving number. This core combination of the 2 most important calculations in Snowden’s chart reveals a man who has a strong motivation to sacrifice of himself for the sake of something bigger. It is a very noble motivation but can also be a big burden. The 15 that makes up the 6 gives this specific 6 a certain edge that wants to reveal things and not keep things secret or hidden.

Taking on a big responsibility

Another part of Snowden’s chart that stands out is his first cycle (6) and pinnacle (9). Appearing as his FIRST cycle and pinnacle they are the strongest energies that molded his personality. Again 9 and 6 are two very powerful numbers when it comes to sacrifice, giving of oneself for a greater cause. They are numbers of great responsibility. Very mature as well.

We can by now see how all these driving forces working in Snowden’s structure have pulled him to make such an act of sacrifice in his life – a sacrifice that cost him a lot.

Standing up for Truth

Edward Snowden’s first name number is 11/2 – a powerful master number of Truth! On a very intimate level, he wishes to expose truth, to stand up for the truth, to bring truth and justice to the light. His Maturity number (9) is again a highly idealistic number. This powerful combination of numbers: 12/3, 9, 6 and 11/2 can definitely explain why Snowden stood up for the truth and sacrificed his own comfort for a bigger cause.

And lastly, we can see that he has the challenge number 3 repeating three times! This shows us also how this sacrifice affects his life as a whole. It challenges his own very capacity to enjoy the simplicity of life – which often times is the result of such a great sacrifice. 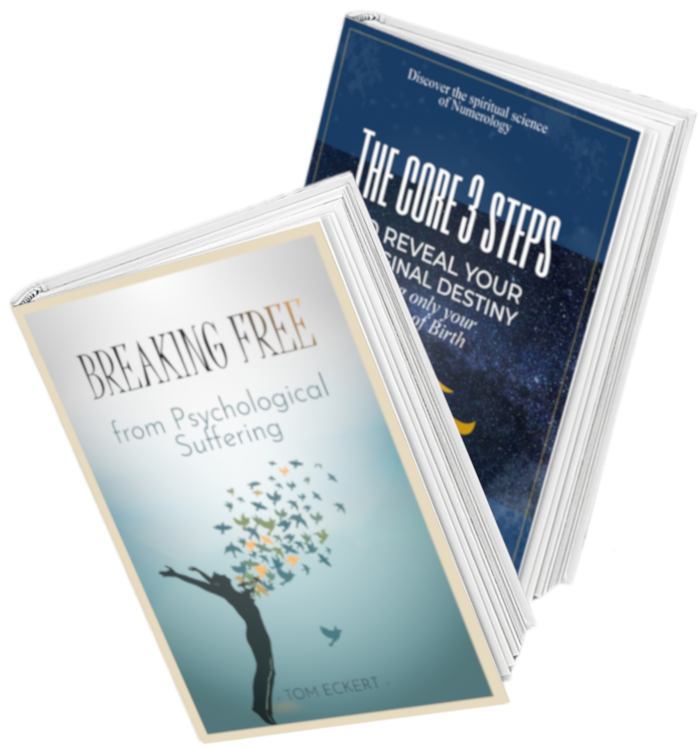